The 2018 Farm Bill, also known as the Agriculture Improvement Act of 2018 successfully passed through the Senate Agriculture Committee on June 28, 2018. The bill passed almost unanimously, with a 20-1 vote, overcoming attempts to decrease farmer subsidies. However, the House has their own version of the bill, known as the Agriculture and Nutrition Act of 2018, so the House and the Senate must come to a compromise on the difference before the bill can be sent to the president for signing.

Congress has until September 30 to hash out the differences and approve the final piece of legislation. Overall, the Farm Bill is over 1,000 pages long and addresses matter such as farm subsidies, food stamps, and trade and rural development policy. It also covers farmer assistance programs, which includes commodity payment programs and subsidized crop insurance.

What does this 2018 Farm Bill mean for hemp?

Senate Majority Leader Mitch McConnell is pushing for the legalization of hemp because he believes farmers all across the nation are interested in harvesting hemp and that doing so could drastically benefit their revenue. This is because hemp is growing in demand and can be manufactured in a number of different ways. For example, hemp can be used for everything from fabrics, paper, and dietary supplements. Additionally, giving U.S. farmers the ability to grow hemp could ultimately make up for the falling demand for tobacco.

As the current Farm Bill of 2014 stands, hemp cultivation on U.S. soil is illegal except when grown for research purposes, which demands special permits. However, importing and selling hemp products is legal in the United States. This leads many who are involved in and advocate for the hemp industry to question why the product can’t just be grown on U.S. soil. After all, this would boost both farming revenue and the country’s economy.

When the 2014 Farm Bill was passed, research on hemp was still scarce. It was known that hemp is a type of cannabis plant, like marijuana, but the effects it could cause from human consumption was not known. Now, studies have found that hemp contains less than 1 percent of THC, the compound responsible for producing the high effect in marijuana, and can be therapeutic for multiple health conditions. These same studies have also found that using hemp oil as a supplement produces minimal side effects, making it all the more appealing to consumers. Therefore, Senator McConnell and other members of Congress who support hemp cultivation in the U.S. are confident its legalization can be passed through the 2018 Farm Bill. 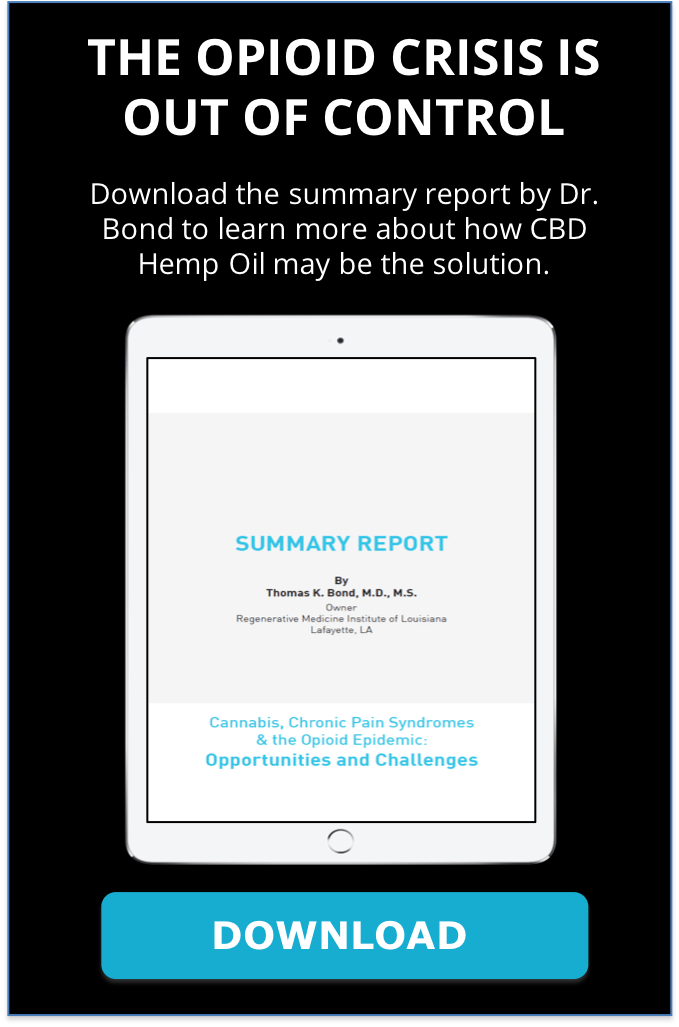